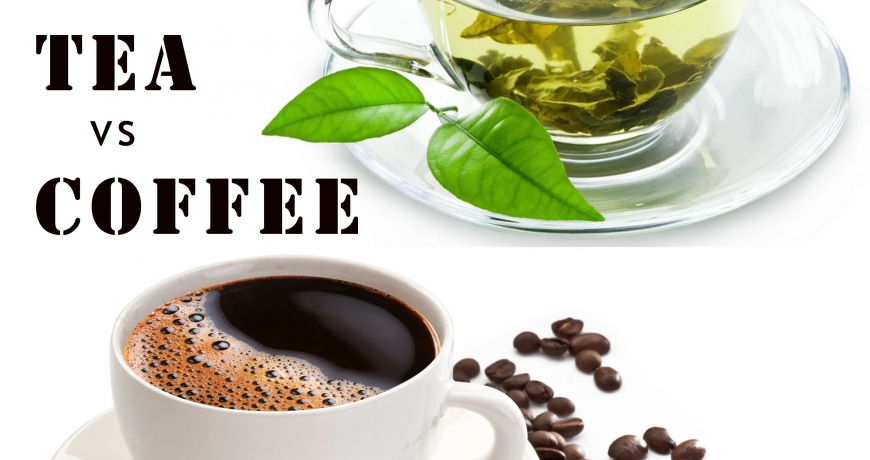 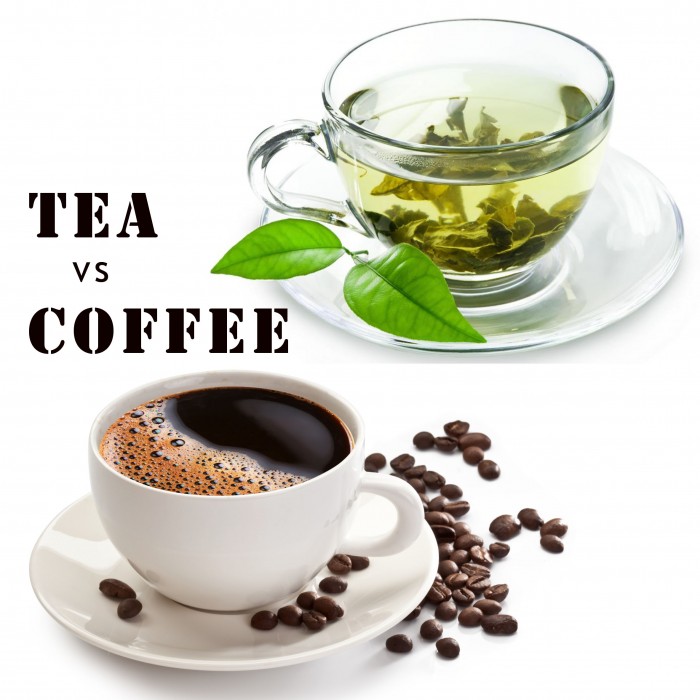 “If you have to choose between tea or coffee it’s probably better to drink tea.” Have a look at the findings of this study below :

A NEW study reveals that drinking tea could reduce non-cardiovascular mortality by 24%, possibly thanks to a combination of tea’s antioxidant content and the other healthy lifestyle habits that tea drinkers often maintain.

“If you have to choose between tea or coffee it’s probably better to drink tea,” says Professor Nicholas Danchin of the cardiology unit at the Georges Pompidou Hospital in Paris, who presented the study at the European Society of Cardiology Congress.

The study’s 131,401 participants ranged in age from 18 to 95 years old and data was retrieved from their health check-ups at the Paris IPC Preventive Medicine Centre between January 2001 and December 2008.

Consumption of coffee or tea was self-reported and participants fell into three groups: One group consumed no coffee or tea, the next consumed between one and four cups and the third group reported drinking more than four cups per day.

Data revealed that coffee drinkers were at greater risk for CV, especially if they smoked. Curiously, the percentage of smokers increased with amount of coffee consumption.

Of the coffee abstainers, only 17% smoked; of those who drank between one and four cups, 31% were smokers; the group who drank more than four cups smoked at a rate of 57%.

Coffee abstainers were also more physically active: 45% of them engaged in exercise compared with 41% of heavy coffee drinkers. Although it may seem like a small difference, Professor Danchin points out that four percent accounts for many people given the size of the study.

Tea drinkers were more active relative to how much tea they consumed, with 43% of moderate tea drinkers being active compared to 46% of the heavy tea drinkers.

A mean 3.5 year follow up indicated there had been 95 deaths from CV and 632 deaths from other causes.

Coffee consumption appeared to significantly increase non-CV mortality although when the data was adjusted for smoking, the increased risk disappeared.

“The trend for higher mortality in coffee drinkers is probably largely explained by the fact that there are more smokers in the group who drink a lot of coffee,” says Professor Danchin.

As with coffee, when tea drinkers were assessed for risk of CV mortality, the reduction effect lost its significance when the data was adjusted for age, gender and smoking. Tea, however, significantly lowered the risk of non-CV death, for the hazard ratio was 0.76% compared with tea abstainers.

The European Society of Cardiology Congress is being held in Barcelona from August 30 to September 3. – AFP Relaxnews